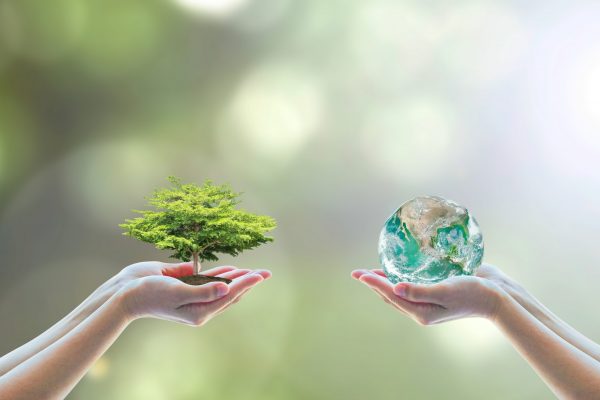 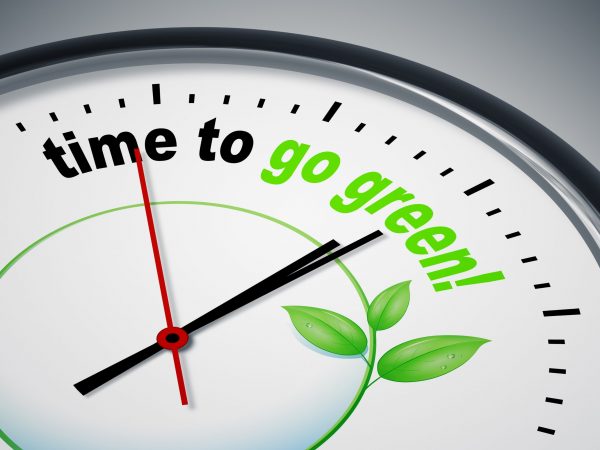 Back in 1958 when scientists at Mauna Loa Observatory in Hawaii started measuring the earth’s carbon dioxide levels, the few who took notice regarded them as mad at worst, eccentric at best. Now investment in companies who say they subscribe to environment and social governance (ESG) is soaring. According to The Economist of May 22, over 40 green firms have seen their share prices triple since the start of 2019. Six have outperformed Tesla, whose shares are worth nine times what they were in 2019. The beneficiaries include all manner of emission-sparing companies, from solar-panel firms to makers of hydrogen fuel cells. On average, two new ESG funds are launched every day.

Writing in MoneyWeek of May 28,  John Stepek quotes index provider S+MSCI: “ownership of renewable energy stocks is as crowded a trade as technology stocks were at the height of the 1999 dotcom boom.” $1,3 tn was invested in clean energy exchange-traded funds in the six months to March 30, 2020. For the same period in 2021 the figure was $14.7 tn. The S&P Global Clean Energy Index surged by 150% in the year to end-March, with the average price-earnings ratio rising above 35.

If your company is looking for fresh investors, what do you need to do to claim to be ESG-compliant? Is it worth the investment—and what would you have to do and how much would it cost? Working out your energy and emission costs is no doubt part of your budget—but tweaking the figures to find out what return you would get for growing greener calls for a fast budgeting and forecasting package like Forecast 5.

Beware what you believe

Is clean energy a classic bubble? Former Brexit Minister Steve Baker certainly thinks so. “I’m increasingly concerned about the astronomical costs of the current Net Zero plans. If they were to be carried through to their logical conclusion, it would mean the end of the comfortable lifestyles we have enjoyed for generations. Only the well-heeled will be able to afford private cars or foreign holidays. Increasing numbers of people will be unable to take for granted heating their homes. If ministers don’t obtain and maintain the consent of the public for Net Zero now with fll and frank explanations of the costs and changes ahead, eventually there will be a horrible revolt.”

The Economist warns that most green-washing is rubbish. It crunched the numbers on the world’s 20 biggest ESG funds. On average, each of them holds investments in 17 fossil-fuel producers. Six have invested in ExxonMobil, America’s biggest oil firm. Two own stakes in Saudi Aramco, the world’s biggest oil producer. One fund holds a Chinese coal-mining company. ESG investing is hardly a champion of social virtue either. The funds we looked at invest in gambling, booze and tobacco.

MoneyWeek is equally sceptical but for different reasons. James McKeigue says that while BP aims to be “carbon neutral” by 2050, Toyota say they will no longer make internal combustion engines after 2040, UK is the first major economy to make a legally binding commitment to “net-zero” greenhouse gas emissions—but the costs are prohibitive and the raw materials unavailable. Replacing all internal combustion engines with electric vehicles, for instance, would take every single pound of copper in all the copper mines.

Whether you are a believer in climate change, or simply fed up with human destruction of the planet, your company’s climate footprint is likely to become a mandatory disclosure in financial reporting, after the G7 finance ministers supported the change last week.

Would your company be better investing spare cash in clean minerals, rather than going green? The best way to find out would be to take advantage of Forecast 5 21-day free trial and to crunch the numbers with its fast, accurate budgeting and forecasting software.