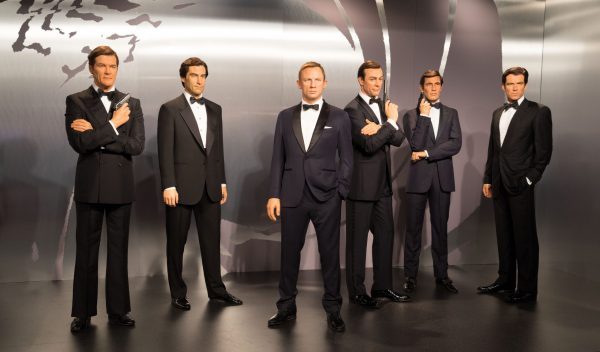 Media streaming has been a major growth area in Covid-time, yet in America some of the biggest distribution networks are consolidating.  Are you and your company ready for a visit from the financial sharks?

#1 last week on Nathniel Berman’s rating of the best Discovery channel on Ranker.com is MythBusters, a science entertainment television program created by Peter Rees and produced by Australia’s Beyond Television. 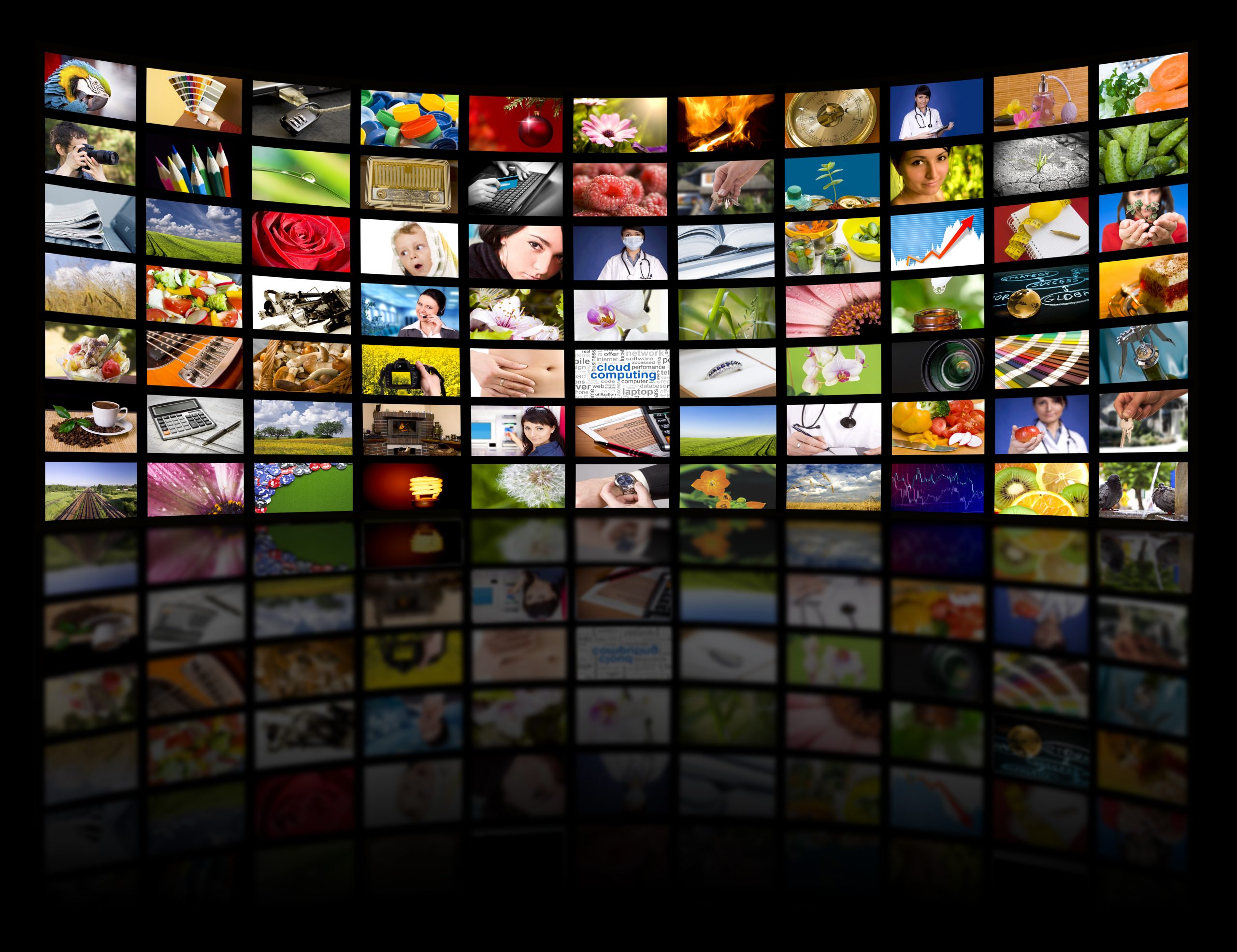 The James Bonds, I presume? Entertainment’s favourite action men all together now at Madame Tussaud’s.

Few companies are prepared to handle a hostile takeover bid but one thing is certain: accurate figures that you can massage quickly into professional financial presentations are essential if you hope to, at best, fight them off and if that fails, to ensure that you achieve the highest possible price for all your stakeholders. And you pretty much never see the attack coming.

The Economist reported on a number of unexpected mergers and demergers last week: In an astonishing turn, AT&T decided to spin off Warner Media, a film and television company it battled to acquire just three years ago, combining the business with Discovery, a broadcaster of factual programming. The combined company’s brands will include HBO, CNN and numerous Discovery channels. Together the pair spent more on content last year than their rivals and will have the biggest share of American cable viewers. AT&T has now shed all its media assets, leaving it to focus back on telecoms.

Amazon is reportedly in talks to buy MGM, the studio behind the James Bond franchise, for $9bn. MGM is one of the few big Hollywood film-makers not to have been swallowed up by a media conglomerate. Interestingly, Jeff Bezos used to foreswear anything to do with guns but James Bond’s Smith and Wesson seems to have beaten the odds once again.

Also joining the rush among media companies to consolidate, TF1 and M6, two French broadcasters, announced their intention to merge. The pair say that the deal will protect the independence of French content against the likes of Disney and Netflix. Regulators will be concerned by the 70% share of advertising on French TV that they would control.

Whether such decisions are planned or come as a nasty surprise to a company, the financials have to be in impeccable order. Are you including all possible expenditures and incomes? How quickly can you fine-tune your forecasts and factor in the added expenses of fighting an unwelcome takeover bid? Spreadsheets don’t cut it in a fast-moving world: you need to be confident, comfortable and assured when presenting your forecast, cashflow and budget in a hostile boardroom.

The answer of course is Forecast 5, which produces customised and professional report packs ready to be printed at a touch of a button. You can combine multiple forecasts, consolidations and inter-company eliminations. And if you need to work in multi-currencies, you can enter transactions in their own currencies and foreign bank account to ensure you have accounted for all your cashflow.

Forecast 5 has been purpose-built and uses fast, responsive reporting to ensure that your results are 100% accurate.  Try it for yourself with our  free 21 day trial.