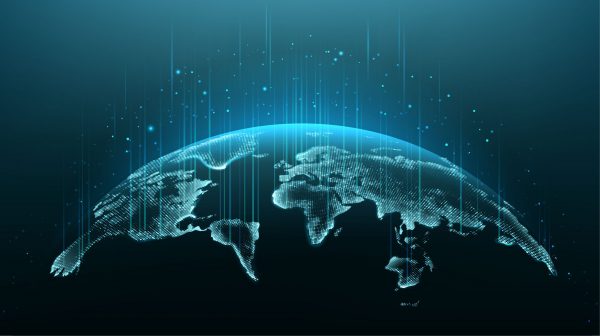 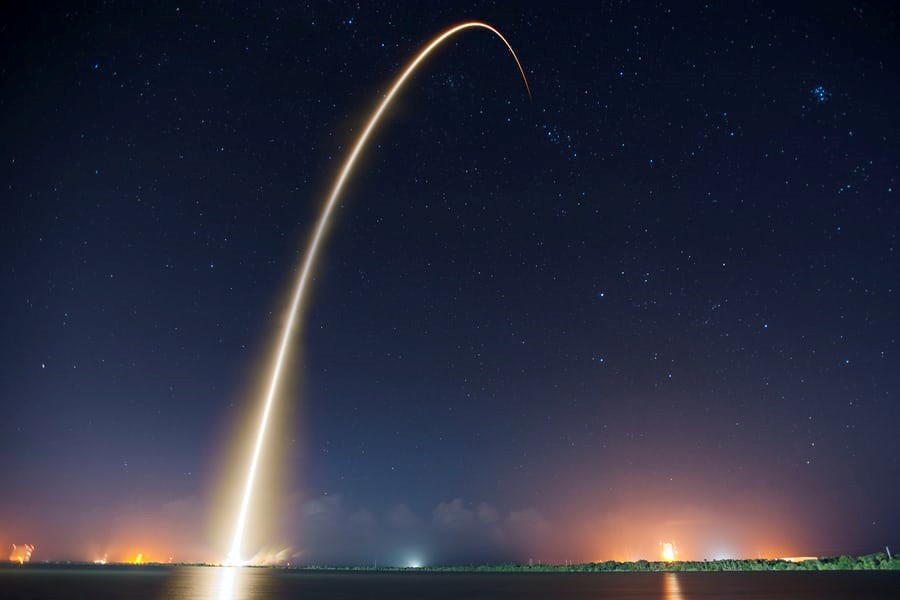 Carpe diem indeed. In a world that Covid turned upside down, it is the visionaries, the out-of-the-box thinkers and—yes—the budget watchdogs who are seeing profit graphs climb.

Elon Musk is described as having been a cat in a former life: every way the market throws him, he lands on his feet*. His latest touch down sees him working with Microsoft’s Azure cloud program to help the Pentagon detect missile launches anywhere in the world. His remarkable business skills highlight the need to remain fast and flexible in an increasingly changing marketplace—and underline the need for above average  forecasting and budgeting.

Microsoft made the partnership public on October 20 as part of its larger announcement of new modular datacenters, or shipping-container-like platforms crammed with cloud-computing resources that can be deployed to remote areas of the world.

Reaching for the sky

In a $149 million (£114.4 million) deal, SpaceX will build four experimental satellites that detect missile launches as part of the US Department of Defence’s Space Tracking Layer network. The contract follows the partial rollout of SpaceX’s ever-growing “megaconstallation“ of Starlink internet satellites.

“Microsoft will be doing quite a bit of work as a subcontractor,” Gwynne Shotwell, president and COO of SpaceX, said in a video posted last week.

SpaceX plans to link Microsoft’s new devices seamlessly through Starlink, the rocket company’s growing fleet of internet-beaming satellites. (SpaceX plans to launch up to 42,000 spacecraft and link them with lasers to ostensibly provide a faster, space-based alternative to fiberoptic networks.)

According to last week’s Economist Azure isn’t winning the cloud battle right now, even though it claims to be five times cheaper than Amazon Web Services, widely regarded as the market leader. Many users prefer to make video calls on Zoom and chat on Slack rather than use Microsoft’s Teams. Zoom’s customer base (firms with at least 10 employees) rose by 458% in the three months ending July compared with the same quarter last year, generating soaring profits.

But linking up with the Pentagon and SpaceX shows the importance of setting the sky as the limit when it comes to boosting the fortunes of one of the Big Techs. Such blue-sky thinking might be required by the FANGS – Facebook, Amazon, Netflix and Google, all of whom are facing stormy days. In the biggest antitrust suit in two decades. the Department of Justice alleged on October 20  that Google ties up phone-makers, networks and browsers in deals that make it the default search engine, The Economist says in its leader. Only a tenth of Americans think social media is beneficial; almost two-thirds that they cause harm. The tech firms’ shifting attempts to sterilise this mean that a handful of unelected executives are setting the boundaries of free speech.

Former Amazon vice president Tim Bray, who quit in May, is part of a growing chorus of critics, including lawmakers, activists, and businesses who sell on Amazon, who say the company is wielding its power to unfairly crush competition, reports Business Insider.

Netflix reported Q3 2020 EPS that missed analysts’ expectations by a considerable margin. Revenue for the quarter only slightly beat expectations, although both metrics grew compared to the same quarter a year ago, according to Matthew Johnston, writing in Investopedia. Netflix faces increased competition from Disney+, Apple TV and Britbox.

Elon Musk’s Tesla, on the other hand, is flying high and his company has overtaken Toyota, long the world’s biggest carmaker, in terms of market cap. Techcrunch reported earlier in the year that Tesla shares popped, rising nearly 4% to $1,129.18 — hitting a new 52-week high. The company’s market capitalization now stands at nearly $208 billion, surpassing Toyota to become the world’s most valuable automaker by market value.

Join the high flyers by getting to grips with what your company would be worth if you took a completely different direction. Download your 21-day free trial of Forecast 5 and start putting numbers to your plans.