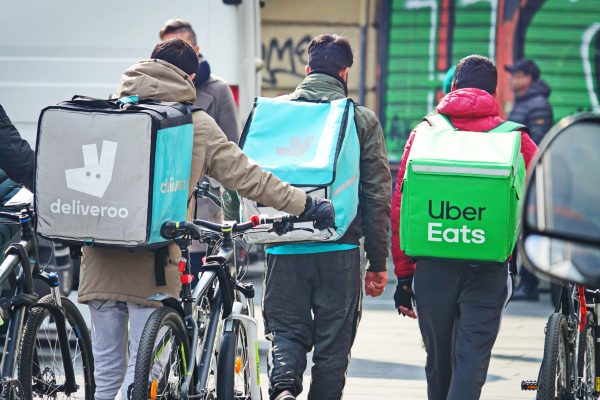 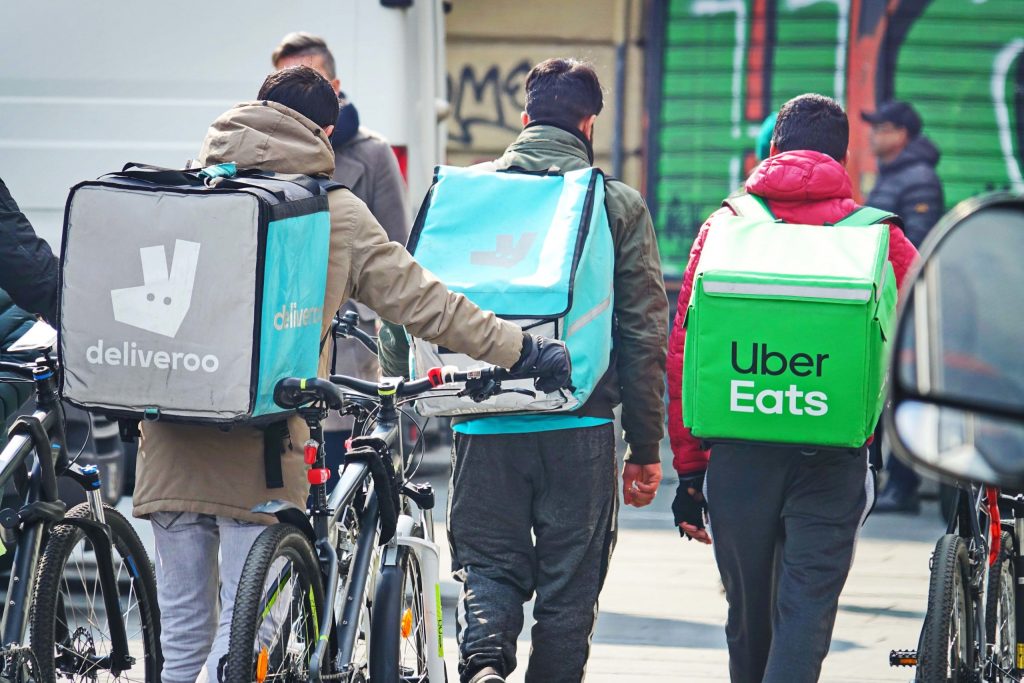 But within days it all turned to tears. Was it timing? Was the valuation too high? Did labour issues discourage investors? Were the firm’s entry barriers perceived as being too low? Did the 20:1 differential between Class B and Class A seem unattractive?  Did investors feel that founder Will Shu, with only 6% of the voting rights, should hang onto 57% of the business? Was there insufficient stress on ESG, those initials much favoured by liberal pundits? Are investors souring on companies that did well during lockdown?

Take your pick: the bald fact is that Deliveroo’s IPO was one that didn’t deliver.

Straws in the wind

Perhaps it isn’t surprising. Commentators have been warning tech stocks are over-valued for some time now. Headlines like: “Tech Stocks Like Tesla Are Screaming For A Correction – Forbes on March 25  – didn’t do much for confidence. And this week Entrepreneur said: “Investing in tech stocks may have been the simple yet effective strategy to beat the stock market in the past. But can we say the same about the stock market today? … As we enter a new earnings season and tech indices are at all-time highs, investors are watching these reports closely to see if they are good enough to justify the rallies.”

Deliveroo’s initial public offering on March 31, promoted as being the LSE’s big, post Brexit flotation that would draw interest away from the Dow Jones, saw its price plunge as much as 31% in its first minutes of trading to trigger circuit breakers — the worst performance ever for a big U.K. listing, according to CNN.

Another commentator pointed out Deliveroo, through its social media, managed to successfully create a “FOMO”, (fear of missing out) amongst its wide consumer base. And the IPO wasn’t helped by Deliveroo’s delivery teams’ industrial action. More than 200  Deliveroo couriers joined a demonstration in London, riding their bicycles and mopeds from the Deliveroo HQ in central London, according to a report in The Guardian. Smaller protests were held across England including in Reading, Sheffield, Wolverhampton and York.

Goldman Sachs, joint global co-ordinator, bought £75 million of Deliveroo shares to prop up the IPO price. Despite this the share price was hovering 25% below the float price at the end of first week’s trading and by this past Friday, 24 April was trading at 40% below list price.

Merryn Somerset Webb, editor in chief of MoneyWeek, wrote in the Weekend FT that economic reopening did for the flotation, as it will for tech stocks and bonds. She feels that Deliveroo’s £7.6bn valuation, the highest since Glencore’s 2011 was simply too much to ask for a lossmaking company that operates in a market with few barriers to entry.  Deliveroo may be a brilliant innovative and fast-growing business that will be worth £7.6bn one day—just not this week…” Or indeed any week, as restaurants are booked solid for months.

“So why did Deliveroo’s valuation suddenly matter? One answer is that rising bond yields are now making the market’s more crazy sectors come to their senses. In the last quarter alone, the yield on 10-year Treasuries has almost doubled to 1.7%. With inflation looking likely, yields may well keep rising from here. (Although) it is pretty easy to find periods when rising bonds yields have not translated into falling equity prices…… 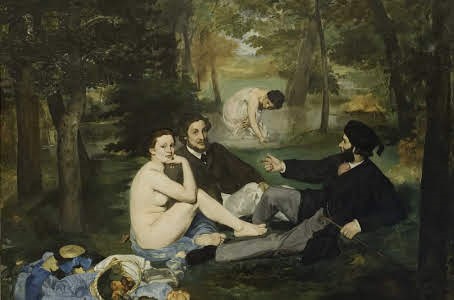 “Anyone wondering how to invest over the next year should therefore look at what happened in English parks” said Merryn.

Two days before the Deliveroo flop, a relaxation of lockdown regulations allowed six people to meet outside—and they did.

Anyone seeing those crowds would have sensibly dumped the idea of buying anything involving home delivery and instead rushed to buy assets linked to travel, energy, cars, retail or commodities.”

Somerset Webb’s final point, using Calderwood Capital’s Dylan Grice’s analysis of the markets in the 1920s and 1960s, is that rising bond yields tend to coincide with rising volatilty.

“So one thing you can be fairly sure about the market over the next few years: it will scare you.”

Anticipating massive, unexpected fluctuations in your capital base calls for vision and accurate forecasting. There could be no better time to take advantage of Forecast 5’s free 21-day trial of its budgeting and forecasting package.