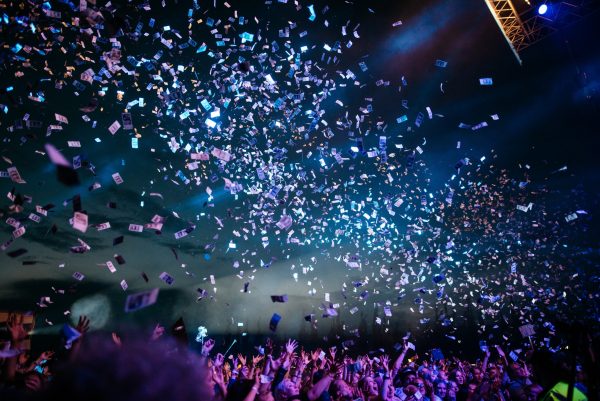 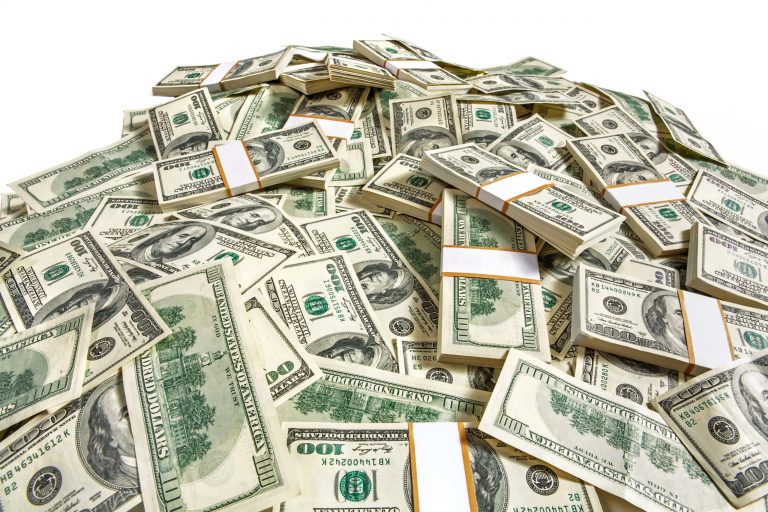 Last Friday President Joe Biden signed one of the largest economic rescue packages in U.S. history, authorizing a flurry of new federal spending and a temporary yet dramatic increase in anti-poverty programmes to help millions of families still struggling amid the pandemic. Congress had already spent $4 trn fighting the crisis. Now he proposes $1.9 trn more emergency spending, which would take the total to over 25% of 2019’s GDP .

.America’s economy will recover faster from the pandemic than its rich-world peers, the IMF predicts. The Economist says this is not because it has controlled the spread of disease—it hasn’t—but mostly because of its enormous economic stimulus, which boosted household incomes by more than 6% in 2020 even as the unemployment rate rose.

On March 9 the OECD forecast that America’s economy will, uniquely among big economies, be larger at the end of 2022 than it had been predicting before the pandemic. From April to September America is likely to outgrow even China, which is tightening monetary policy and has suffered a 9% fall in its stockmarket since mid-February.

How much for how long?

One view is that the world’s economy will follow suit, ushering in this century’s Roaring Twenties. Other economists are more pessimistic.

Traditionally governments have borrowed heavily to fund—or recover from—wars. In 1815 the UK’s borrowing rose to 164% of GDP after the Napoleonic wars and went up to 259% following the Second World War.

Such periods were followed by austerity, as governments tried to rebalance budgets, but recent events have proved that austerity in times of economic weakness is not worth it: tax revenues are just too low. Now the thinking is that such high levels of borrowing might be sustainable.

In 2019 the former IMF chief economist Olivier Blanchard said governments could borrow far more than previously believed. Interest rates on government bonds had been falling, making it cheap for governments in good standing to borrow money. At the same time economies were growing.  In the US, nominal GDP—before adjustment for inflation—growth had generally been higher than interest rates for the past 30 years. In another leader The Economist points out that a nation can effectively grow its way out of debt at no fiscal cost.

But no-one is sure why interest rates have been so low for so long. When people want to save, rates can remain low because there is no need for financial institutions to try and attract cash. Is it because the baby boomers are heading for retirement and want to build up resources, or because people have less belief in global stability? If you can’t be sure why it is happening, you can’t be sure interest rates will stay low.

Modern Monetary Theory (MMT) is growing in popularity, particularly among left-wing politicians. The theory is that countries that have their own currencies can print and spend as much of it as they want and this will not result in inflation or devalue the currency. Because they can always print more, they will never have to default. Former Federal Reserve chairman, Alan Greenspan, said in 2005 that: “there is nothing to stop the government printing as much money as it wants.”

Such largesse could be used to promote the green agenda, improve education, renew infrastructure and all this would be more beneficial than quantative easing. QE practised by responsible countries – the theory goes – is intended to be reversible: when the crisis is passed the excess cash is taken out of the market

Not all agree. One reason that printing money is viewed with distrust is that it frequently leads to fiscal irresponsibility. We could do a lot worse than listen carefully to the words of wisdom of the Sage of Omaha and his lifelong associate, Charlie Munger who said two years ago: “I am so afraid of democracy getting the idea that you can just print money to solve all problems – eventually, I know that will fail. … Who knows when money printing runs out of control? At the end, you land up with something like Venezuela”

In a fast changing economic environment the need for accurate budgeting and a program that updates regularly and fast has never been more important.  Consequently the team at Forecast 5 UK have never been so busy. If you are not confident that your company will survive the fiscal frenzy, now is a good time to test your options with Forecast 5’s free 21-day trial.

Click here for a 21-day free trial of Forecast 5, the acclaimed economic forecasting program, and see how your analysis of this state of affairs will impact your business.

Photo by Pablo Heimplatz on Unsplash