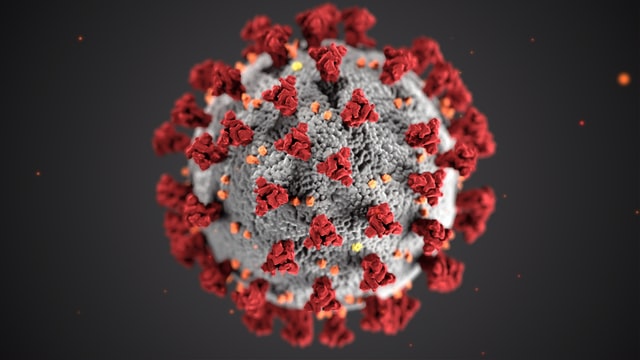 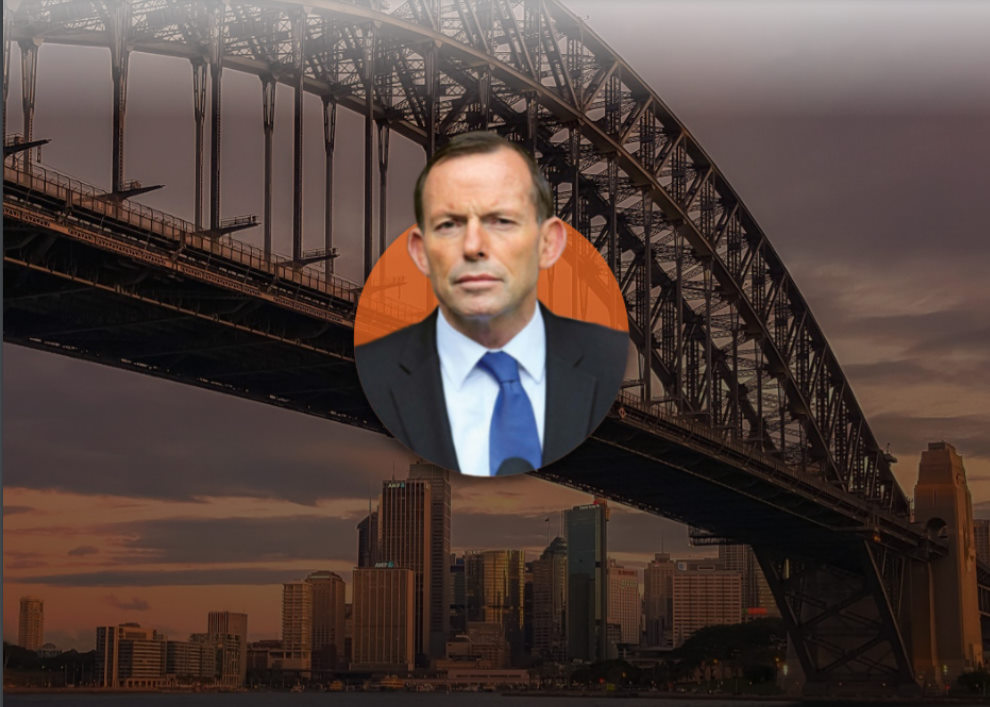 Who would volunteer to be a trade advisor?

Pity Tony Abbott, who was prime minister of Australia from 2013 to 2015. On September 1, he gave a sensitive and balanced opinion on how best to handle pandemics on Policy Exchange. Now he is being pilloried by the British media for offering to help this country’s new Board of Trade – for free.

The Daily Mirror invited us to ‘Meet …the dinosaur who ran Australia’s economy into a wall in just 23 months and whose record, you might think, best qualifies him for panto.’

Not interested in his record of negotiating free-trade deals with Japan, China and South Korea., the BBC leads with: ‘Mr Abbott was a prominent opponent of same-sex marriage in Australia’s 2017 referendum on the issue and has been accused of making homophobic and misogynist comments in the past.’

Michael McGowan, writing in The Guardian, asked whether the appointment confronted Abbott with a conflict of interests—but balanced his piece by quoting Boris Johnson, who  defended his appointment, saying: “I obviously don’t agree with those sentiments at all but then I don’t agree with everyone who serves the government in an unpaid capacity on hundreds of boards across the country.”

Douglas Murray writing in The Spectator dared to question this herd mentality “The charge was led by Kay Burley. The latest advertisements for her Sky television show boast that Burley is ‘always formidable, rigorous, fair, honest and searching’, among much else…Certainly she displayed no such qualities when she discovered the existence of Tony Abbott. She immediately asserted — didn’t prove, just asserted — that Abbott is a homophobe, a misogynist, a climate-change denier and wishes to kill the elderly.”

Given the general media outcry, why on earth would an elder statesman want to help a country that treats him this way? It might be because, as he said on Policy Exchange, that Britain and Australia were countries with similar standards, income levels and core beliefs. He subscribes to such unfashionable views as helping another member of the Commonwealth and that free trade is good, not only for the UK, but the world.

“I beefed up the National Medicine Stockpile (including one of the world’s largest holdings of anti-viral drugs), established the Australian Health Protection Committee, and made formal speeches laying out the initial plan to deal with any crisis.

“Essentially, this involved close screening at the national border (as soon as there was a widespread outbreak anywhere), strict quarantine of incoming travellers, the establishment of mobile testing and treatment teams, and designated pandemic hospitals with extra ventilators.

“I certainly envisaged the compulsory wearing of masks on public transport, and the temporary closure of places where large crowds were in close contact – like theatres, concerts and night clubs. But not for a moment did I ever contemplate ordering people to stay home. That would have struck me as contrary to our nature; and just adding to the worries of a dire time. “

Perhaps most tellingly, he queried governments’ lack of modelling for coronavirus. “One of the surprising features of this pandemic has been the lack of published modelling from governments and the dearth of officially-accepted epidemiological data, after the daunting initial predictions from the Imperial College team in London changed most governments’ strategy from herd immunity to preventing infections via drastic, compulsory social distancing.”

As we said in our last blog, if you fail to plan, you are planning to fail.

“Because it’s clearly not possible indefinitely to keep 40 per cent of the workforce on some kind of government benefit, and to accumulate debt and deficit on a scale not seen since the Second World War, while the world goes into a slump not seen since the great depression – caused as much by governments’ response as by the virus itself.

“From a health perspective, this pandemic has been serious; and from an economic perspective it’s been disastrous; but I suspect that it’s from an overall wellbeing perspective that it will turn out worst of all: because this is what happens when, for much more than a mere moment, we let fear of falling sick stop us from being fully alive.”

It is to be hoped that Tony Abbott will bring his vision and clear thinking to the Board of Trade, created to promote British trade internationally. International Trade secretary Liz Truss, who will chair the body jointly with him, said: “At a time of increased protectionism and global insecurity, it’s vital that the UK is a strong voice for open markets and that we play a meaningful role in reshaping global trading rules alongside like-minded countries.”

Perhaps the beefing up of this important, post-Brexit body is an attempt to avoid some of the mistakes Tony Abbott outlined so delicately in his Policy Exchange address.  To make sure you are prepared for the future, whatever that may be, it is important to develop modelling for your own business—and to be able to update this on a daily, monthly and  annual basis.

Click here for a 21-day free trial of Forecast 5, the acclaimed economic forecasting program, and see how your analysis of this state of affairs will impact your business.

Photo by CDC on Unsplash