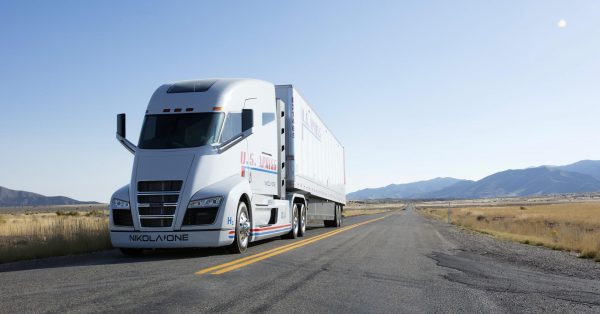 Whether you are a climate change embracer or denier, no one can gainsay that COVID has improved the air quality in the world’s major cities. That’s a good thing. It came at the price of the world’s worst recession since the 17 century. That’s a bad thing. 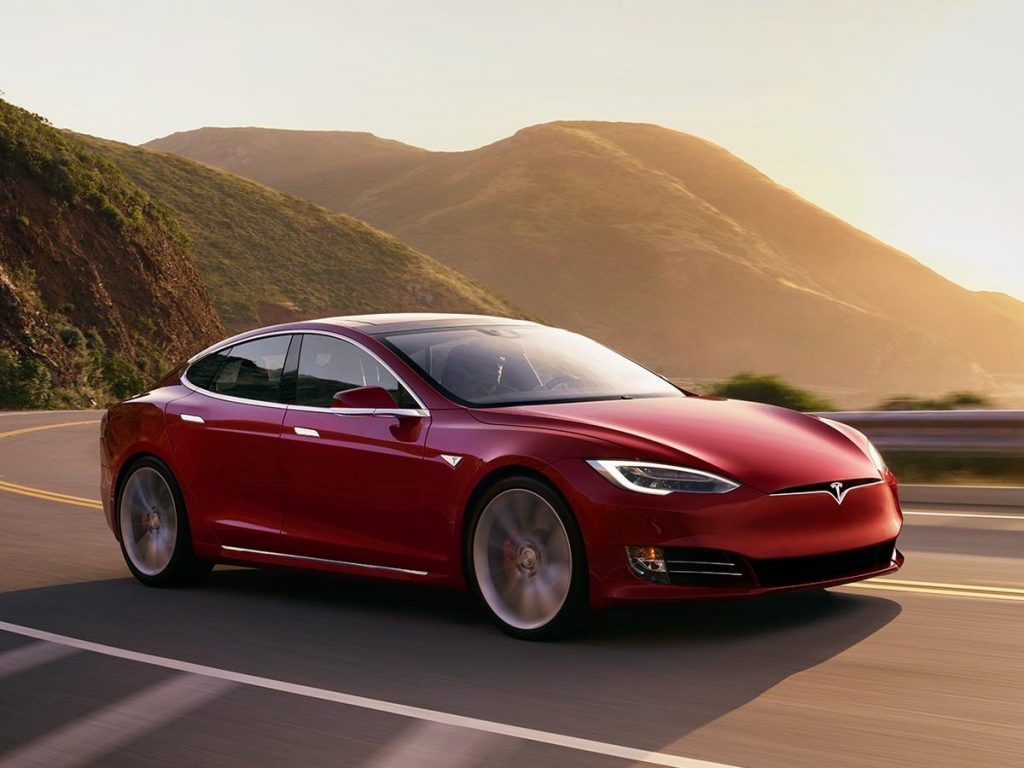 This month 30 of Europe’s top companies backed European Commission President Ursula von der Leyen’s call for a Green Deal in her state of the union address on September 16. Her key point was: “Protecting lives and livelihoods in Europe, the health of our citizens and the stability of our economy.”

“We have to take more and faster action with more emphasis on sustainability and circularity. The European Green Deal presents an opportunity to do just this. It requires a strong partnership between business, politics and society,” said the co-chairs of the group, Axa CEO Thomas Buberl and Feike Sybesma, honorary chairman of Royal DSM, according to Reuters.

Going green not always what it seems

Reuters also reported that Royal Dutch Shell is looking to cut 40% of its oil and gas production costs by going greener. Sounds great news for consumers—but Tsvetana Paraskova of Oil Price Dot Com got the story straight: “Shell is looking to cut costs by 30% to 40%.” Not quite the same thing and not the same thing that BP is doing right now. Its newly-appointed CEO Bernard Looney announced in early August that BP is to slash oil and gas production by 40% and boost capital spending on low-carbon energy tenfold to $5 billion a year.

Elon Musk’s Tesla is benefiting from the move to go green—and so is one of its less illustrious industry fellow travellers, Nikola Corporation. Both are named after the Serbian-American engineer and physicist Nikola Tesla (1856-1943), who made dozens of breakthroughs in the production, transmission and application of electric power. He invented the first alternating current (AC) motor and developed AC generation and transmission technology.

While Tesla is thriving and driving, Nikola is reported to be without a single vehicle capable of moving under its own power source, despite founder and ex-Chairman Trevor Milton’s claim to be doing for trucks what Musk has done for cars, using hydrogen fuel cells. A promotional film of his Nikola One truck cruising downhill is believed to have been filmed after having been towed – without an engine – to the top of the hill. A cute bit of filming with the camera on the tilt showed Nikola One apparently going up the hill on the other side! So not everything green turns to gold.

Nikola announced on September 21 that Milton was voluntarily stepping down from his roles as executive chairman and a member of its board, according to CNBC. The resignation came 10 days after a short-selling firm accused the company of making “an Ocean of Lies.”

The stock has been understandably volatile. And at time of going to press, GM, who earlier in September had agreed to take an 11% share in the company for $2bn, was reported to be considering increasing its stake!

Accountants who are Davos-watchers will have spotted that green may cost companies more quite soon. The great and the good companies, together with the big four accounting firms, urged a quadruple bottom line: profit/loss, good governance, corporate social responsibility and now social and environmental impact at Davos this year.

On September 22, the International Business Council of the World Economic Forum (in collaboration with Deloitte, EY, KPMG, and PwC, published a white paper, Measuring Stakeholder Capitalism: Towards Common Metrics and Consistent Reporting of Sustainable Value Creation with the purpose of establishing consistency and comparability for companies reporting on their environmental, social, and governance (ESG) performance. The prices placed on carbon emissions fall in a wide range. For example, the EU ETS prices carbon at $25 per tonne of CO2 emissions, whereas Sweden charges $127 per tonne.

Carbon prices around the world 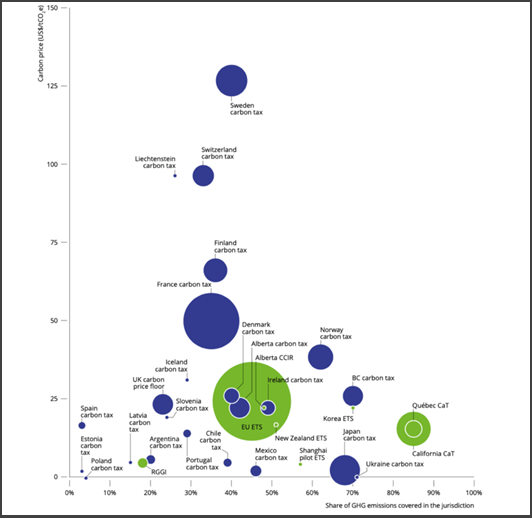 It won’t matter where you live: within a year companies and accountants may have to start to assess and in due course pay for their carbon emissions. What will that do to profit and loss?

Has there ever been a better time to invest in a forecasting program like Forecast 5? Not only does it produce an integrated suite of forecast financial statements but it also allows you to examine “what if?” scenarios that would enable you to check – given the right inputs –  for instance, what changing from oil and gas to renewables is likely to do for the financial health of the organization.