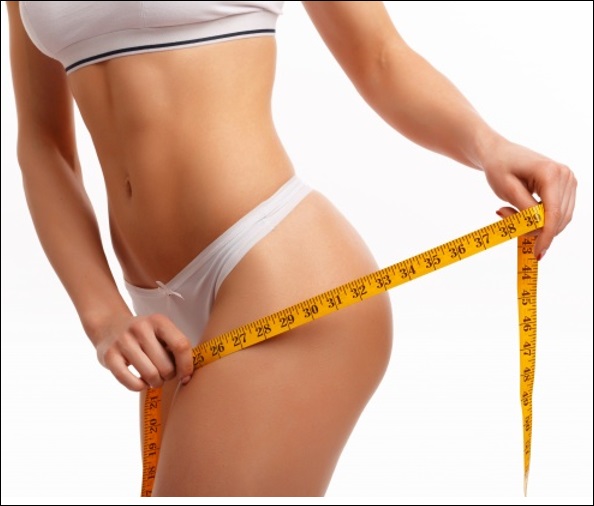 In 1999 a venture capitalist, John Doerr, invested $11.8m for a 12% stake in a startup promoted by two Stanford grad school dropouts which had amazing technology, great entrepreneurial energy, sky high ambitions – but no real business plan.

He then sat down and taught them about OKRs – Objectives and Key Results – a revolutionary approach to goal setting and with OKRs as the foundation of their management, the startup grew from forty employees to more than 70,000 with a market cap exceeding $700 billion.

That startup was Google. And twenty years later, OKRs remain the bedrock of their corporate management style.

Doerr, a partner in vc firm, Kleiner Perkins, had first been introduced to OKRs at Intel in the ‘70s where “Andy Grove ran the best run company I’d ever seen” and since then has introduced OKRs at over 50 companies. Big tech are adherents – Oracle, Apple, Dropbox, Spotify – but also some far removed from Silicon Valley such as Anheuser-Busch, BMW, Exxon and Samsung.

In his 2018 book, Measure what Matters, John Doerr recounts stories of many companies, including some which aren’t household names, that have successfully used OKR’s to set themselves on a well structured management path from the start.

Doerr says “OKRs are a management methodology that helps to ensure the company focuses efforts on the same important issues throughout the organisation.”

“An Objective is simply WHAT is to be achieved, no more, no less. They are significant, concrete, action oriented and (ideally) inspirational. Properly designed, they are a vaccine against fussy thinking and fussy execution.”

Key Results benchmark HOW we get there. KRs are specific, timebound, aggressive yet realistic, but most of all, measurable and verifiable. At the end of the period, usually a quarter, you know whether you have achieved your objective or not.

Doerr’s book abounds with case studies, demonstrating how, for instance, focussing helped YouTube reach a billion hours of watching every day – and in the process grew by a factor of ten!

Or how Intuit, parent of hugely popular accounting package Quickbooks, in which John Doerr became involved in the early 1990s, was honoured when Fortune named Intuit the 4th most admired company in the computer software industry in 2017.

Or, how the Gates Foundation sets priorities and keeps track in its ongoing fight against the most lethal animal on the planet – the mosquito – that kills up to 725,000 people a year – and aims to eliminate malaria by 2040.

My personal favourite is the story behind an app called “Remind”, started by a student with ADHD and dyslexia, Brett Kopf who with brother David, leveraged the smartphones in every student’s pocket to build a secure and practical communication system for principals, teachers, students and parents. With the unwavering mission to “give every student the opportunity to succeed” Brett comments – “When a student lags, it can take weeks or months for a parent to find out about it; now Remind is on its way to solving this problem – by focussing on what matters”.

Launched in 2011, within three years more than 15% of the teachers in the USA were using Remind to securely text students and their parents.

The examples in the book support and convincingly demonstrate Doerr’s contention that OKRs imbue the organisation with four superpowers; focus, align, track and stretch.

#1 To focus and commit to priorities. OKRs impel users to work on those tasks that     are important, but to be equally clear to avoid what doesn’t matter.

#2 To align and connect for teamwork. With OKR transparency, everyone’s goals from the CEO down, are openly shared. Individuals link their objectives to the company’s game plan, identify cross-dependencies and coordinate with other teams.

#3 OKRs are driven by data. They are animated by periodic check-ins, objective grading, and continuous reassessment, all in a spirit of no-judgement accountability. An endangered key result triggers action to get it back on track, or to revise or replace if warranted.

OKR’s work in conjunction with continuous performance management via Conversations, Feedback and Recognition – (more acronyms, I’m afraid, CFRs) – in which the concept of costly annual performance reviews are replaced by frequent discussion between managers and direct reports aimed at improving transparency, accountability, empowerment and teamwork at all levels. In other words, the concept of OKRs works hand in glove with an ongoing process of communication and feedback, across the levels.

Doerr points out that whilst OKRs are “clear vessels for leaders’ priorities and insights which CFRs help transmit” it can’t all be attained in a vacuum; the medium for transmission is the organisation’s culture, “the living expression of its most cherished values and beliefs.” It all makes sense when Doerr says “healthy culture and structured goal setting are interdependent. They are natural partners in the quest for operating excellence.”

Another pre-requisite for operating excellence is the corporate financial forecast, with actuals being integrated swiftly after the end of the accounting period and results and variances being quickly produced. Forecast 5 is the industry’s leading forecasting package that enables you to achieve this, integrating with Xero and Sage50 and built to replace Sage’s Winforecast.

For more information about Forecast 5 please contact Johnny@Forecast5.co.uk or phone 07770 608 900 to arrange a free 21day trial or a demonstration.

We’ll be demonstrating Forecast 5 at Accountex, Excel Centre in the Docklands, on the 1 & 2 May; please drop by and say hullo!

Please visit us at Stand 873 at Accountex

We’re here to help! Contact us with any questions.

But remember, Orders must be placed and paid before midnight, 31 May.