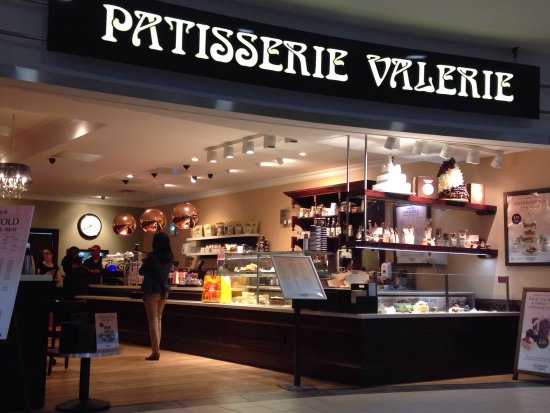 The horror story from Patisserie Valerie just gets worse and worse. We now understand that the financial position was overstated by £94m.
And as that alarming piece of news was hitting the wires, we also learnt that British outsourcer, Interserve, had collapsed into Administration putting at risk a business that employs 65,000 people worldwide, 45,000 of whom are in the UK, twice the number who were employed by Carillion.
Whilst Interserve has been taken over by a company established by creditors and banks in a “pre-pack” deal, the company’s shareholders were wiped out.
The destruction of value in these cases is eye-watering, and in an attempt to gain some control the UK Government announced last week it will implement many of the recommendations contained in a report by Sir John Kingman to replace the Financial Reporting Council with a new watchdog, the Audit, Reporting and Governance Authority.
The FT reports that amongst the biggest changes backed by the government is giving the new regulator the power to investigate company directors. Currently the FRC can only investigate company directors if they are also registered with an accounting body!
“The Government will also open a separate consultation on whether to adopt a “strengthened framework around internal controls” that reflects the US Sarbanes-Oxley regime.”
Business Secretary, Greg Clarke, announced the Government will be implementing 48 recommendations made by Sir John.
From a layman’s perspective, there are some interesting – sensible – nuggets in the Kingman report. For instance,

These largely fall into Recommendation 5, although its not clear at this point which of Sir John’s 83 recommendations have actually been accepted for implementation by the Government?

The idea that the watchdog should – and require companies to – focus on forward-looking issues is eminently sensible and falls in line with the article below, first published in the “Chartered One”, the Winter 2018 edition of the Liverpool Society of Chartered Accountants, which posits that financial forecasting should play a much more important role in corporate internal controls.
Robust forecasting could help directors & auditors do a better job

To help you get the most out of Forecast 5, we provide Essentials and Advanced Training.

The Essentials course is designed as a comprehensive basic training for all users of Forecast 5, whilst the Advanced course takes users to the next level, expanding their knowledge.

Forecast 5 training sessions will be held on 26 and 27 March and the syllabus for each course is on the booking forms, below.