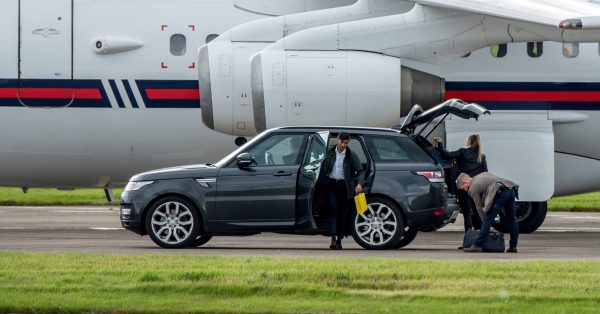 Britain looks set to be a major beneficiary of the G7 finance ministers’ decision on June 4 to make global firms pay more tax where they operate and stop shifting profits to low tax jurisdictions. 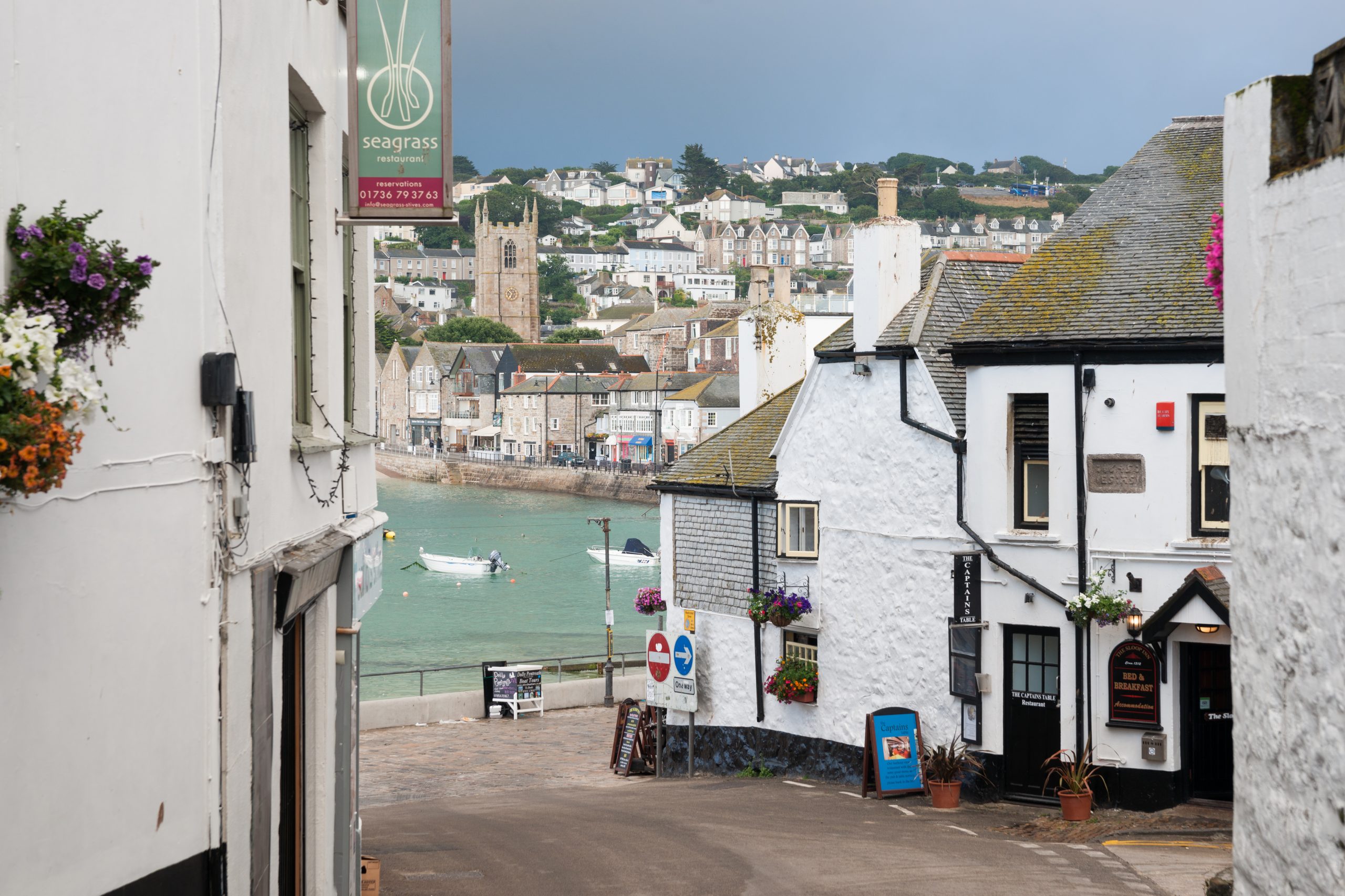 St Ives, near to the venue for last weekend’s G7 meeting at the Corbis Bay Hotel. Photo by Brian Scantlebury

Earlier this month the US, Japan, Germany, France, UK, Italy and Canada agreed to a global minimum tax of 15% in what Rishi Sunak, UK chancellor who chaired the group this year called: “A historic agreement on global tax reform requiring the largest multinational tech giants to pay their fair share of tax in the UK.” It was endorsed by Olaf Scholtz, the German finance minister, Bruno Le Maire, his French counterpart and Italy’s prime minister Mario Draghi.

Janet Yellen, treasury secretary in the US, called the agreement  a “significant, unprecedented commitment… (that would) ensure fairness for the middle class and working people in the US and around the world.”

The first part of the agreement represents a significant concession on the part of the Biden administration because the largest global companies (a definition of which is still to be agreed) with profit margins of a minimum of 10%, will have to allocate 20% of their global profits to countries where they make their sales. In return, the rest of the G7 countries agreed to impose a minimum global corporate tax of 15%. 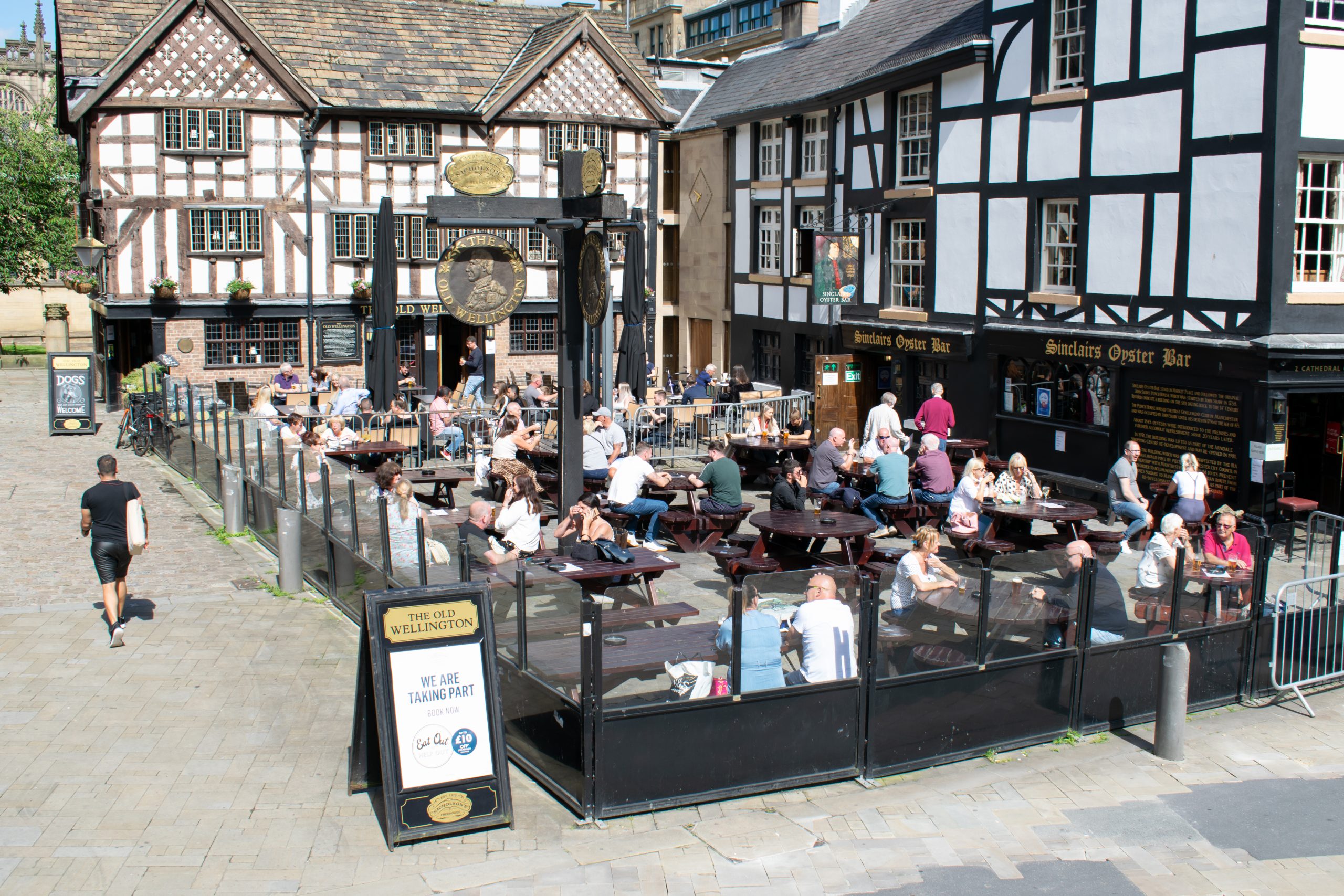 Eat out to Help Out in Manchester—another Rishi Sunak success.

While some of the details are still to be ironed out, a communiqué said:  “We will provide for appropriate coordination between the application of the new international tax rules and the removal of all Digital Services Taxes, and other relevant similar measures, on all companies.”

Google, Amazon and Facebook all said they welcomed the G7’s move. “We want the international tax reform process to succeed and recognise this could mean Facebook paying more tax and in different places,” Nick Clegg, Facebook’s vice president for global affairs, said. In 2018, Facebook, which has its international HQ in Dublin, paid £28.5m in tax to the UK, although its revenue was £1.65bn.

Along with Facebook Google, TripAdvisor and Airbnb have their international headquarters in Ireland, which has a policy of attracting US tech companies to set up their headquarters there, chiefly through offering low corporate tax rates – it is 12.5% compared with the UK’s 19% which will rise to 25% by 2023.

Ireland has said that the concerns of smaller countries must be heeded but it is also a member of the EU, which is firmly behind the deal. Olaf Scholtz told the BBC that the likes of Ireland needed to “get on the train.”

Much of the detail is still to be worked out and at present it is a deal between the seven most advanced economies. Other major nations, such as China and Russia, will discuss the deal at the G30 meeting in July before 139 countries analyse it. The deal is far from done and will take years to negotiate but if it works then billions of dollars may flow to governments to pay off debts built up during the Covid crisis.

Will a global 15% corporate tax rate become the norm? Whether yours is a multinational company or one that pays tax in a single jurisdiction, the implications are important. Work out what they mean to your business with Forecast 5’s fast  21-day free trial here.