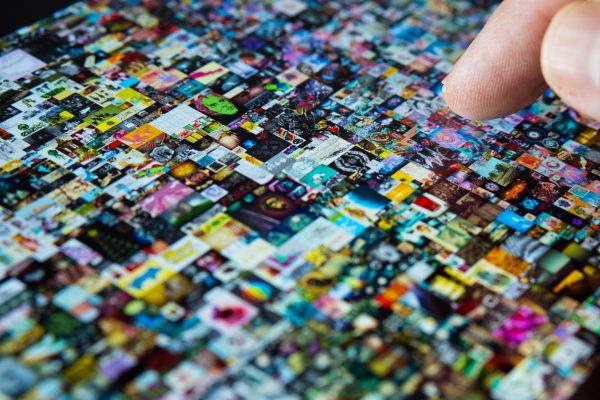 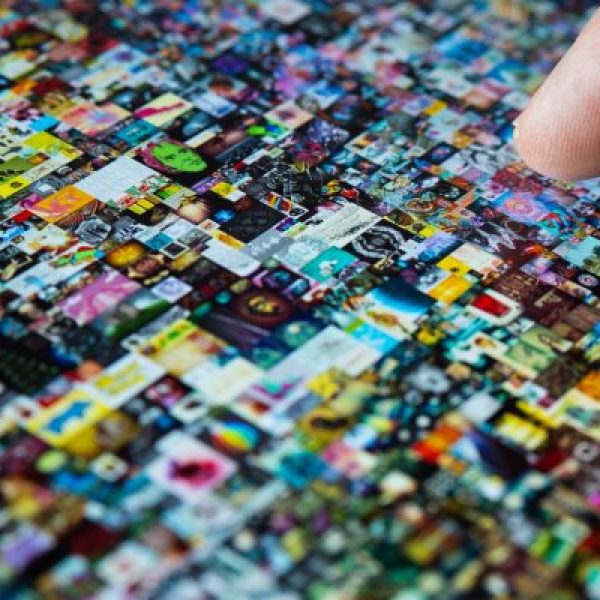 In February, a 10-second video clip known as “Crossroads” by the digital artist Beeple sold at auction for $6.6 million. An animated image of a flying cat leaving a rainbow trail went for almost $600,000 that same month. A video of a LeBron James dunk sold for a mere $200,000. What do all these have in common? Each is an example of a non-fungible token, and the boom in digital art they have set off 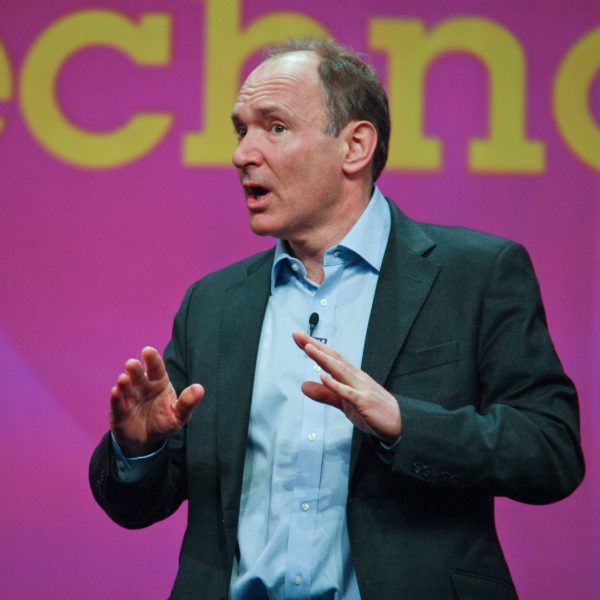 Fl. He speaks about social web.

What, for you, represents value? Historically we looked for beauty and/or exquisite craftsmanship. But 3-D printers and Chinese knock-offs rendered many of these valueless. The Mona Lisa painting is priceless: its posters sell for $9.95. Serious artists have long struggled with how to stop original art becoming fungible. Money is fungible, meaning that any £5 note serves its purpose as well as any other one.

A non-fungible token, or NFT, is a unique, irreplaceable identifier created by an algorithm: a distinct barcode for a digital piece of art or collectible, according to Brandon Kochkodin in Bloomberg’s QuickTake on March 11. It’s a solution of sorts to a problem that’s long faced digital artists: how to create scarcity for an item that can be infinitely reproduced. Think of them as digital certificates of authenticity.

When an artist wants to sell a work, they create, or “mint,” a NFT that will from then on stand as a claim on ownership for the piece. NFTs are registered on open blockchain ledgers, making it possible to track ownership (or as they say in the physical world, “provenance”), prior sales prices and the number of copies in existence. And the security provided by blockchain technology provides means that selling fake tokens is all but impossible, which can’t always be said of physical works.

NFTs became bigger news when a cryptocurrency investor paid $69 million for Beeple’s “Everydays: The First 5000 Days” (pictured above) in March. If, like me, you prefer your current screensaver to one worth more than your business, there are important other uses for NFTs.

The biggest reason for using them is the creation of value through scarcity. Take Beeple: before NFTs, any one of his works, once put on the internet, couldn’t be distinguished from the original. Another upside for creators is that tokens can contain a so-called “smart contract” that guarantees that the artist can reap the benefits of the secondary market. Beeple collects a 10% royalty every time one of his tokens changes hands, a practice that sometimes happens in the physical art world, but is hard to enforce because many sales are private. On the blockchain, the buyers and sellers can still remain anonymous or pseudonymous, but transactions will always be in full public view.

NFTs can be used for anything, including physical objects. The rock band Kings of Leon is even releasing an album as an NFT. Buyers of that token will of course get the music, but they also gain access to exclusive artwork and, in a bridge to the physical world, a vinyl edition of the album. Even digital assets like tweets can be sold as NFTs. When Twitter Inc.’s co-founder Jack Dorsey put an NFT representing the first message on the platform (“just setting my twttr”) it sold at auction for $2.9 million. Walmart uses the technology for managing the supply chain for the food it sells. One area that is often cited as ripe for tokenization is real estate, where proving ownership of a property can sometimes be a frustratingly complex ordeal. By putting NFTs representing titles on a blockchain, the need for title insurance could be made obsolete.

What’s in it for me?

When your company invents something, NFTs could protect your copyright. Christies and Sotherbys, keen NFT auctioneers, may be interested in some of your designs or paperwork. Last Wednesday Sotherby’s auctioned Sir Tim Berners-Lee’s original source code for the web, which looks rather like a reverse print of a telex print-out, for those of us who can remember that far back. It went under the hammer for $5.4 million, the first money Sir Tim has earned from his invention that has changed our world. He said the process had “offered me the opportunity to look back in time to the moment I first sat down to write this code 30 years ago, and reflect on how far the web has come since then, and where it could go in the decades to come. I am thrilled that the initiatives Rosemary and I support will benefit from the sale of this NFT.”

Whether, after buying your Banksy, you are eager to own a Beeple, or simply working how to invest the windfall from the sale of the company’s NFT, you know there is no better budgeting program than Forecast 5. Download your free 21-day trial here.