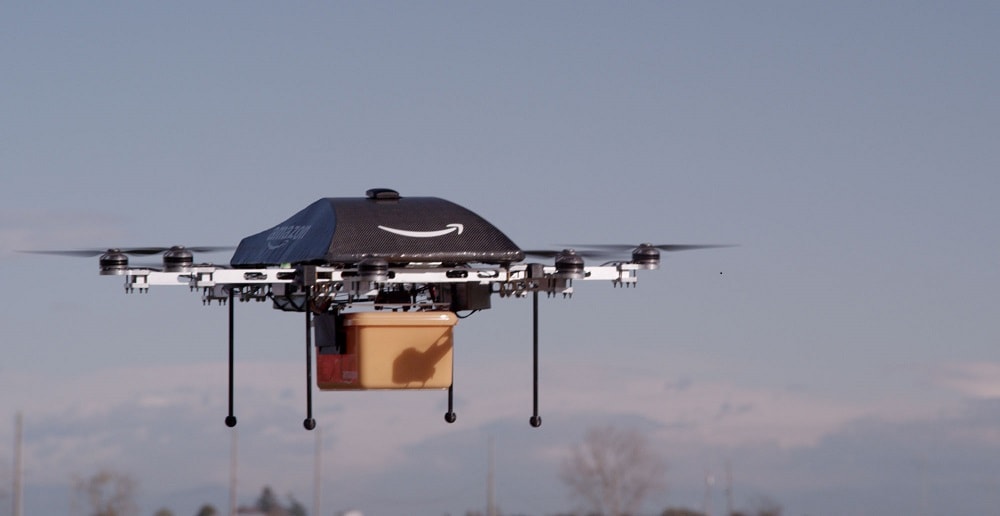 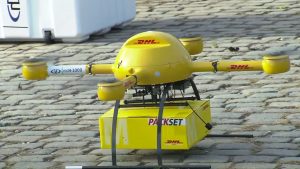 Like it or hate it, artificial intelligence and robots are either coming to your company or to one of your competitors any time now.  If you plan to fly away this Christmas, it’s likely you’ll check in without human help and if you go abroad, your passport will be scanned mechanically to allow you access – or not  – on your return.

Deloittes has warned that robots could replace a fifth of jobs in administrative roles such as telecoms and IT in the UK by 2035 as falling technology costs and rising wages make automation increasingly attractive.

It says that around 3.3 million jobs could be classified as business services roles, and that of those, there was a “high chance” that 800,000 to one million jobs would no longer be performed by humans over the period.

McKinsey & Company has researched over 2,000 work activities in the US for more than 800 occupations; data that will be released in full soon. Early findings show that existing technology could automate 45% of jobs people are paid to do now and 60% of them could see 30% of their activities automated.  If you want to find out if yours is one of them, click here. Yes, finance is on the list.

Imagine a world when almost half your workforce doesn’t need time off, never goes on holiday and requires minimal management. What will that do to your costs?

Cheer yourself up this year-end by doing some planning with Forecast5. Download your free 21-day trial here.

Robots will not only reduce staff costs. Self-drive trucks are being tested on America’s roads right now.  Imagine if your delivery van only ever stops for traffic lights and fuel: what will that do to profitability?

The impact on humans will be formidable, though. There are approximately 3.5 million professional truck drivers in the United States, according to estimates by the American Trucking Association. The total number of people employed in the industry exceeds 8.7 million. When driverless trucks take over, that’ll put a further dent in Obama’s reduced employment figures.

Ed Butler on BBC’s Business Daily recently talked about smart cities taking care of themselves. They are becoming increasingly interconnected in managing traffic, lighting and safety. LED technology, for instance, has improved over the last decade, halving the cost of lighting cities, plus you can programme them to regulate the strength of the light.

It’s far cheaper to change streetlights with drones, rather than bringing in three people, a cherry picker and closing the road—and they are already being used to replace your local post person.

Butler says that smart cities will be able to heal themselves: a pipe robot, already in use, could be fitted with a 3D printer so that when it identifies a problem, it can produce the broken part, fit it and report back that it’s been fixed. This sort of automation ought to liberate people from repetitive, boring work and avoid small problems becoming large ones.

Is this all a bit of whimsy? We don’t think so;

What’s all this going to mean for your business? It’s easy to find out with fast, user-friendly Forecast5.

But is delivering parcels by air really a novelty? Lets hope that Jeff Bezos and and the other entrepreneurs behind these iniatives have taken note of the Lapland intellectual property laws! 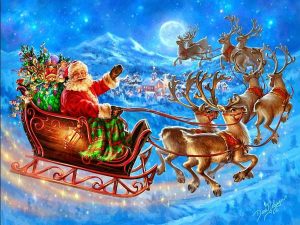 Best wishes for a peaceful Christmas and a Prosperous 2017.